Sign up for examination
SMILE - the latest laser surgery technology
You can be freed from plus, minus and cylinder glasses
Experience with over 30,000 surgeries
No upper age limit for patients
SMILE surgeries have a warranty of 7 years 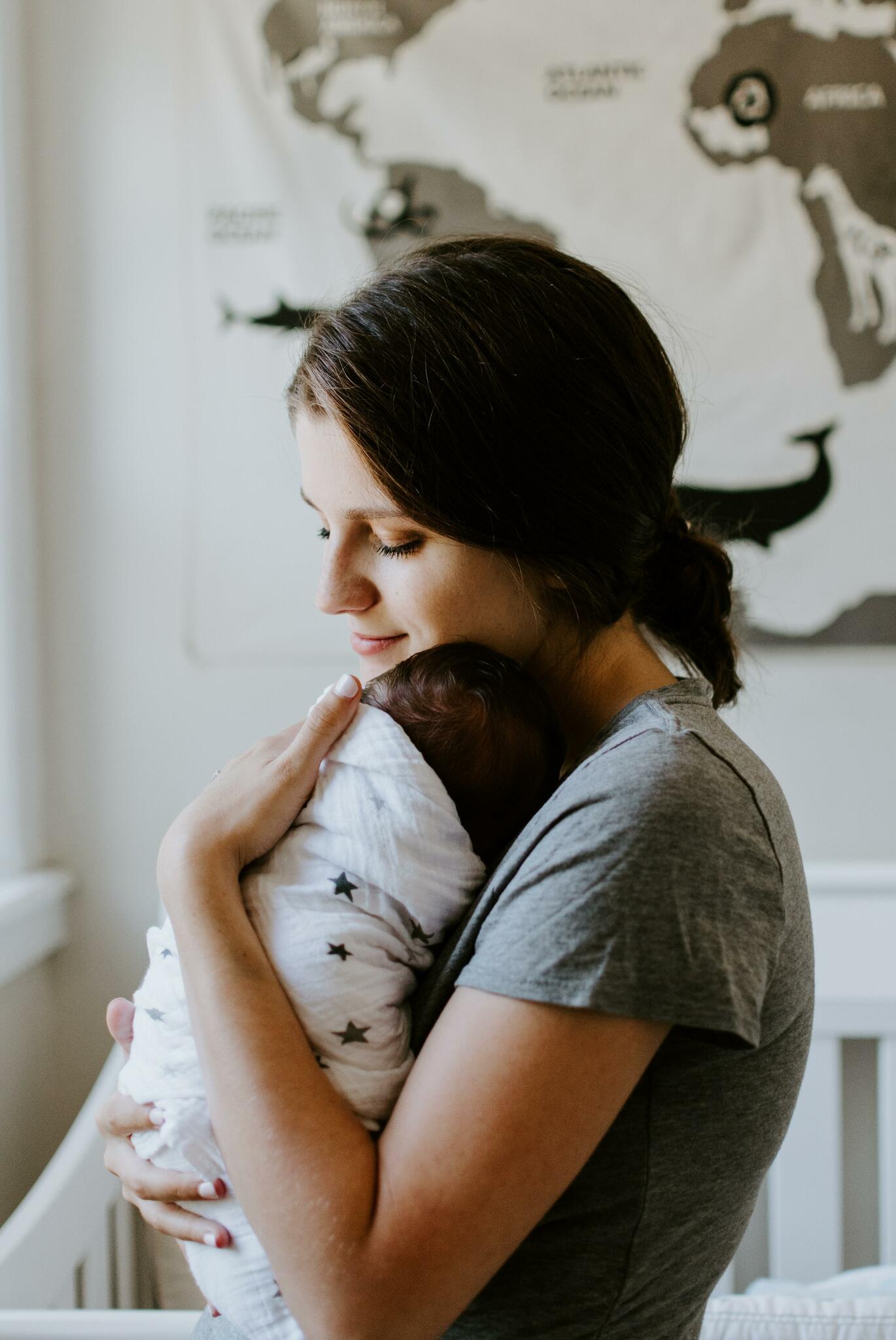 When the first busy and tiresome months after giving birth are over, mothers start thinking about themselves more. Often laser surgery is considered because there seems to be enough time for the eyes to recover. However, like it is not recommended for pregnant women to have laser surgery, a new mother should not rush to get laser surgery.

Both pregnancy and breastfeeding cause fluctuations in levels of hormones, which in turn change the water content in tissues. Therefore, there may be both fluctuation in visual acuity and eye shape. Often during pregnancy (usually temporarily) there is a shift towards a larger minus or cylinder, but sometimes in the plus direction as well. It is also believed that if the tissues in the pelvis become softer for the passing of the child, then the hormones may have the same influence on the eye. With a soft cornea the possibility of undercorrection increases; the most serious complication may be cornea ectasia.

During this period the eye is also dryer than normal, which may affect healing. Low tolerance of contact lenses during pregnancy is common. No consensus exists about how long a woman should wait to get eye surgery after she has given birth, but the majority of gynaecologists and ophthalmologists think that laser surgery should not be gotten earlier than 3 months after breastfeeding has ended. Women who have laser surgery later than three months after finishing breastfeeding very rarely experience any vision changes.

Another problem is that sometimes mild tranquilizers, topical antibiotics and hormone drips are given during the laser surgery, which can pass through the mucosa into the bloodstream and affect foetal development. In this sense, certainly the procedures such as SMILE and femtoLASIK, which have a lower inflammatory response, are preferred, after which hormone drops are used for about a week, whereas after the so-called surface procedures (PRK, Epi-K, no-cut) these drops must be used for a month or longer. Laser radiation and its effects on the foetus is also a possible issue. Although in the very short term, it should be taken into account. Although the impact of the above risks is not known, no risks are adequately justified during elective surgery.

Sometimes, things happen unexpectedly. Generally, it is believed that pregnancy should be avoided 3 months after the procedure. But certainly there is no reason to consider termination of a pregnancy if there is less time between the pregnancy and the eye surgery. Patients that have undergone laser surgery may also give birth in the usual way.

Sign up for examination
SMILE - the latest laser surgery technology
You can be freed from plus, minus and cylinder glasses
Experience with over 30,000 surgeries
No upper age limit for patients
SMILE surgeries have a warranty of 7 years

This site uses cookies. By continuing to browse the site, you agree to our use of cookies. Find out more  here!
I agree
Menu